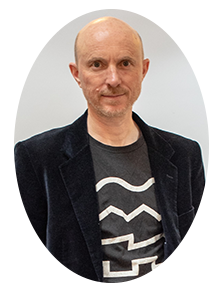 Professor of Interdisciplinary Arts at iCLA, Dr. Mike Blow, presents a new project created in collaboration with Macedonian photographer, Ivan Blahzev, titled “ALL TIME IS ALL TIME”. Dr. Mike Blow is a specialist in sound and visual art, especially interactive public installations. His work has been shown at major UK venues including the Tate Modern, South Bank Center, Cheltenham Jazz Festival and the Science Museum London.

ALL TIME IS ALL TIME will be appearing at the Troupe/Troep exhibition by Bureau Doove. The exhibition will be taking place at Chezkit, an artist run studio and exhibition space located in Pantin, Paris. 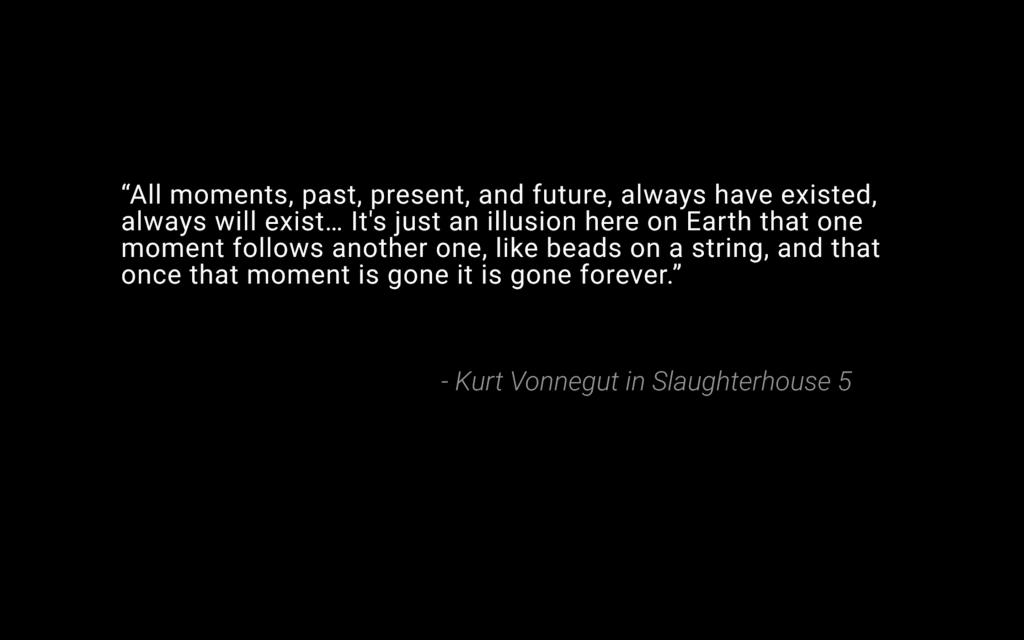 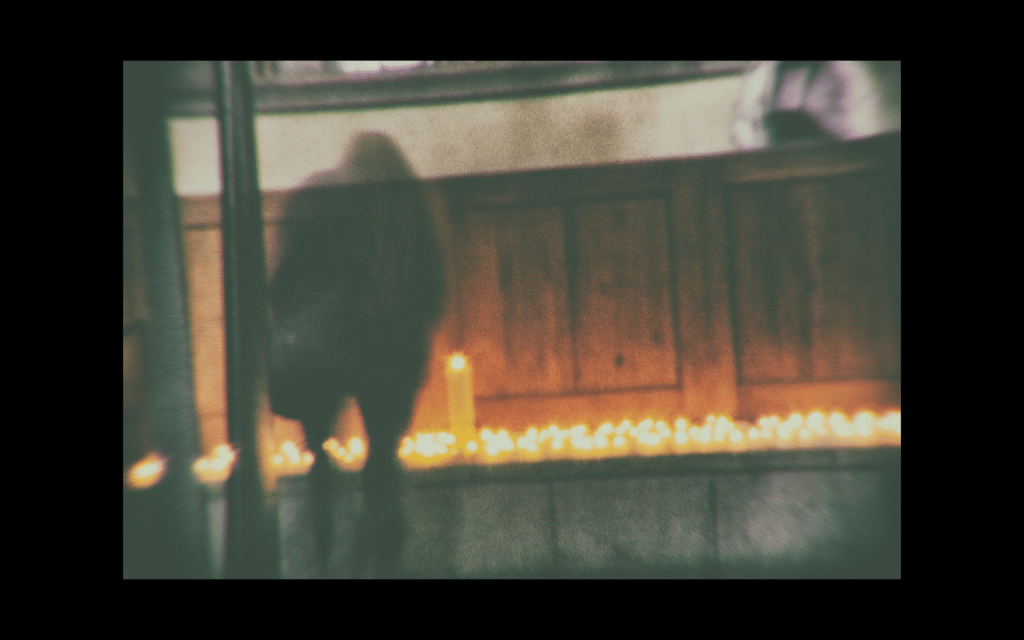 A sound and image essay by Ivan Blahzev and Mike Blow

During 2020, Macedonian photographer Ivan Blahzev and professor of interdisciplinary art at iCLA Mike Blow, from the UK, collaborated online to produce a new work entitled “ALL TIME IS ALL TIME”. The piece is a photographic film inspired by Kurt Vonnegut’s literary work “Slaughterhouse 5”, about the controversial bombing of Dresden at the end of World War II in which Dresden was destroyed and the entire historic core of the city was razed to the ground. The film focuses on Dresden and its reconstruction as a pretext for exploring history, memories, their fragility, and nonlinear, broken time. 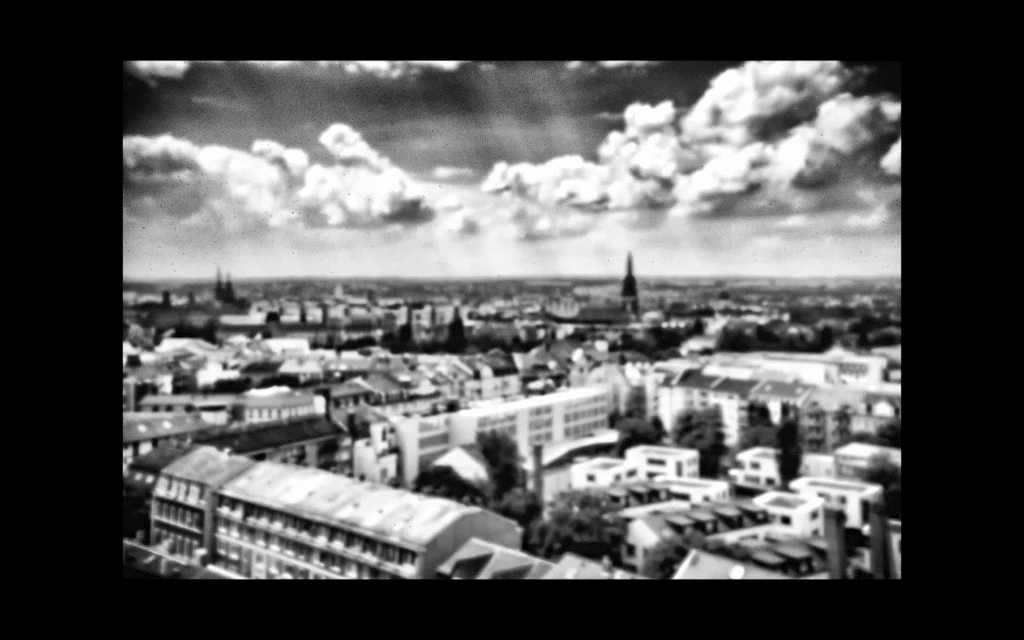 “ALL TIME IS ALL TIME” is a project about the symbiotic relationship between literature, photography, reality and memory. The film is made from photographs made in Dresden in the period 2018-2020 by Ivan Blazhev, and an original soundtrack composed by sound artist Mike Blow using field recordings, guitar and voice to complement the visual narrative of space, time and experience.

Mike Blow says: “Ivan and I met on a workshop held in Athens in 2018, specifically focusing on the synergies and dislocations caused by combining photographs and experimental sound and it has been a pleasure to be able to collaborate remotely and create a new work during what has been, for everyone, a difficult year. The interplay between sound and image is an area I find fascinating, especially as the viewer’s perception of the work is always created somewhere between the images that are seen, the sounds that are heard and their own experience and imagination.” 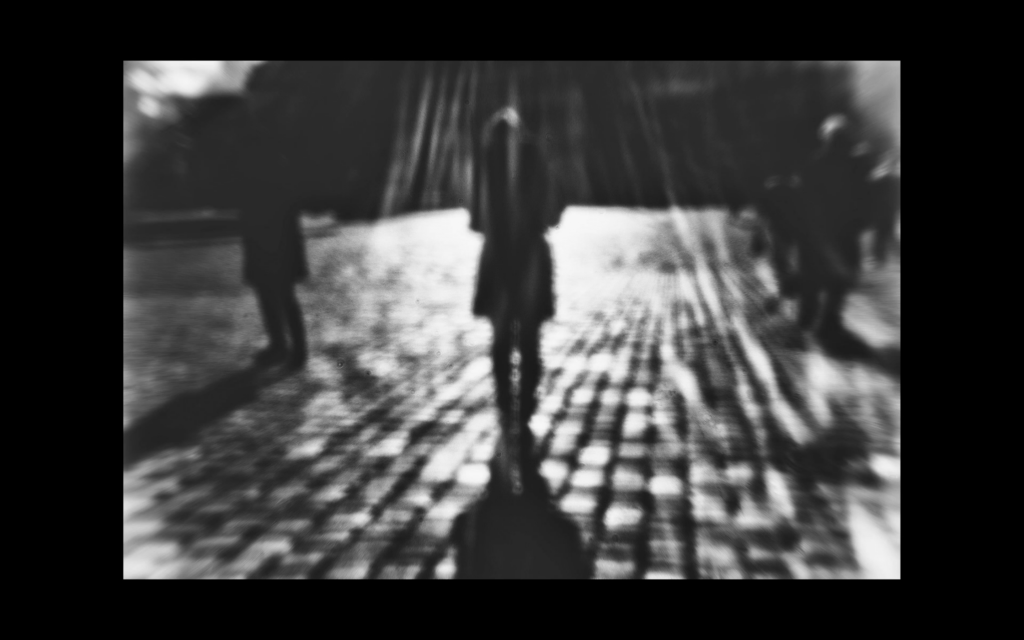 ALL TIME IS ALL TIME premiered at the Festival of Critical Culture, Museum of Contemporary Art in Skopje in September 2020, was featured at BPM2020 (Belgrade Photo Month) in October and is set to appear later this month at the exhibition Troupe/troep in Paris, staged by Dutch curator and writer Edith Doove.

All photos by Ivan Blazhev